Brooklyn Blackmore
Brooklyn Blackmore is an award-winning performer and recording artist with an influence from Country and Pop genres who delivers captivating lyrics, dynamic vocals, and powerful melodies with a vintage feel. With a sound influenced by the old-school mystical style of Stevie Nicks and modern artists like Miley Cyrus, Brooklyn is all that packaged together with a magnetizing live show that leaves you wishing she played one more song. 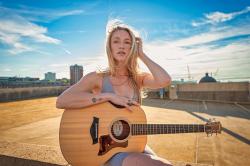 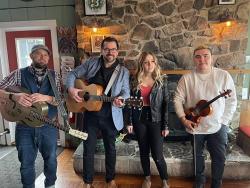 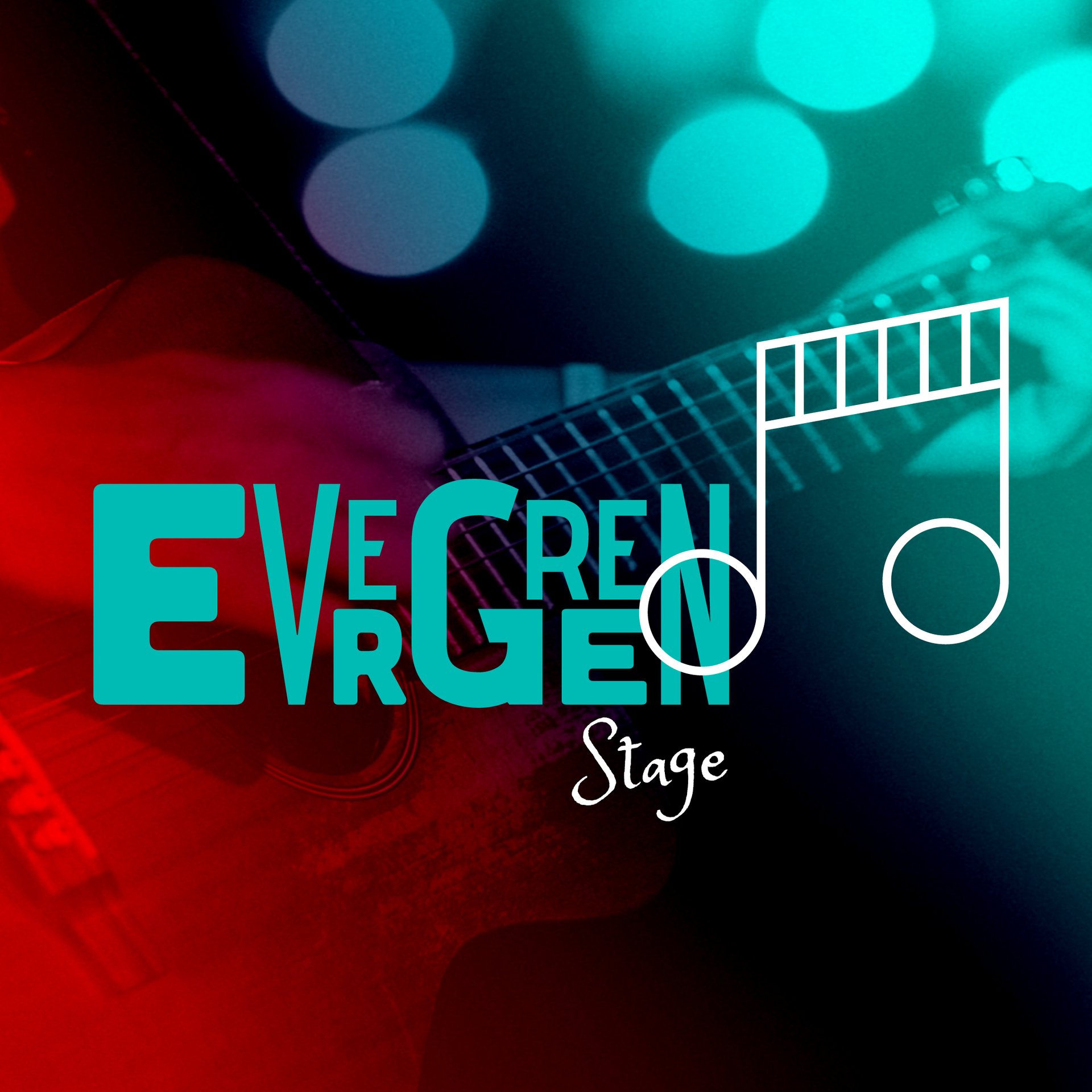